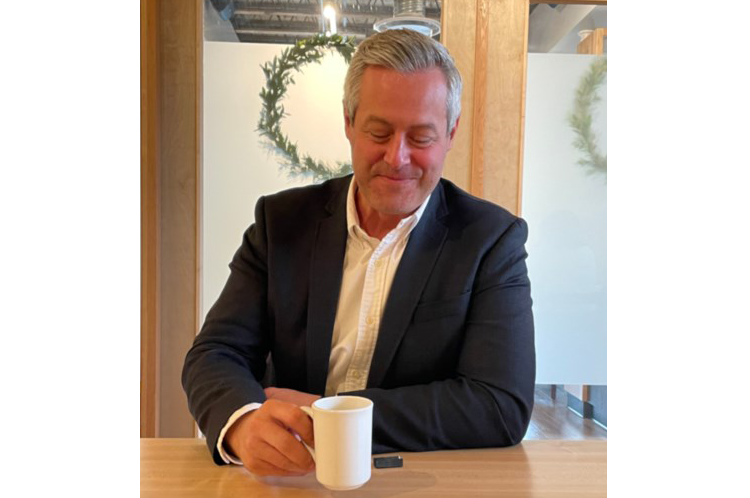 Dana Archibald was named the president of both the U.S. and Canadian sides of the silica division of Athabasca Minerals Inc. in March. He now heads AMI Silica LLC across the border and AMI Silica Inc in Canada.

ATHABASCA — Dana Archibald is curious about what is going on in Athabasca.

In an exclusive interview with the Athabasca Advocate June 14, the Athabasca Minerals Inc. (AMI) president asked how businesses fared during COVID-19 and what big events are taking place in the area as the company is interested in supporting community events and projects, before speaking about his new role as president, expansion into the United States, and supplying an update on the Prosvita sand project.

“We went down to Wisconsin last year,” he said. “We've been operating that Hixton plant since June of last year and we closed the deal in March and so now we own it full on.”

It was also on March 3 that Archibald was named president of the U.S. side of the company, AMI Silica LLC, and the Canadian side, AMI Silica Inc., but initially AMI was looking for a facility, they could re-purpose to use at the Prosvita location 40 kilometres northeast of Athabasca.

“It's a great facility, great people that we have down there working, great community surrounding the facility and we saw good opportunities also out in the market,” said Archibald. “It was a company that was looking at getting out of the sand business and so we were able to come in at the right time and it's been exciting.”


During the pandemic, the company was moving nominal amounts of sand which ships 100 per cent via rail, then in January everything changed.

“Fast forward to January when the demand started to really creep up in sand, but it also coincided with interruptions on rail because CN got hit by extremely cold weather, they had the wash out in B.C. and so the service went down.”

Archibald said everything started to recover in February and they are now moving significant volumes of product to help meet the current demand in Western Canada of 5 million tonnes of sand per year with industry projections it could be up to 10 million tonnes soon.

"What’s happened here is we’ve got a real supply glut and because of sort of what’s happened in the past there's not as much investment in these projects so it’s sort of 'right time and the right place’ and I think it’s exciting,” he said. "We've got a good facility south of the border now and we've got premium domestics with Prosvita north of the border, and they're going to complement each other extremely well.”


And it was the Prosvita property which brought Archibald from his Edmonton office to meet with county council June 14.

“The nice thing about my role changing is I’m more focused on the sand portion of our business,” he said. “It's good because it takes away some of the other things that I was doing; it allows me to focus on Prosvita and our U.S. operations.”

AMI is becoming a busy place with the U.S. and Canadian sand projects, AMI Aggregates, Métis North Sand and Gravel which is a partnership with the McKay Métis Group, AMI RockChain, a technology-enabled business using its proprietary digital platform for automated supply-chain and logistics solutions and more, and TerraShift Engineering which conducts resource exploration, regulatory, mining, environmental and reclamation engineering.

“Back in April we worked with Al Pac (Alberta Pacific Forest Industries Ltd.) and we came to an agreement on utilizing some of their recycled water in our processing facility,” said Archibald. “So, we’re sort of in a bit of a holding pattern with getting our Water Act applications in.”

“One thing we have to do also with our Water Act application is we're doing a realignment of some of the drainage ditches that are on the Prosvita property. So, we just actually were meeting with Athabasca County to review the plans of what we're doing.”


And once that’s done and Alberta Environment has deemed the application complete, there will be a public notice so anyone who has concern or questions will have 30 days to submit them then the next step is the design of the facility and getting all the blueprints finished.

"We're probably looking at that 2023-2024 construction window,” he said. “We first came here in 2019 and it's exciting getting to this point where we're getting a little bit closer.”

ATHABASCA — Dana Archibald is curious about what is going on in Athabasca. ... 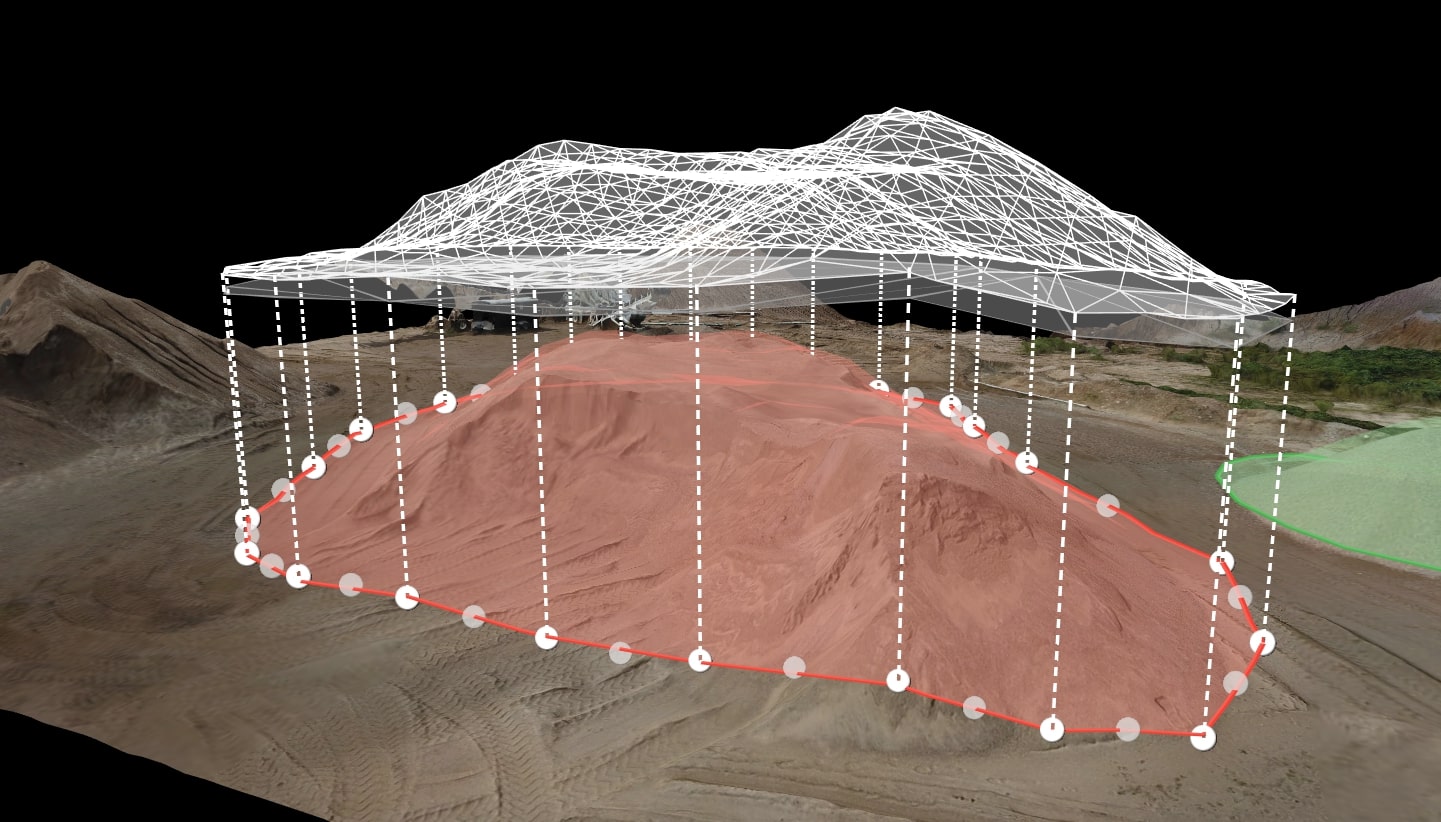